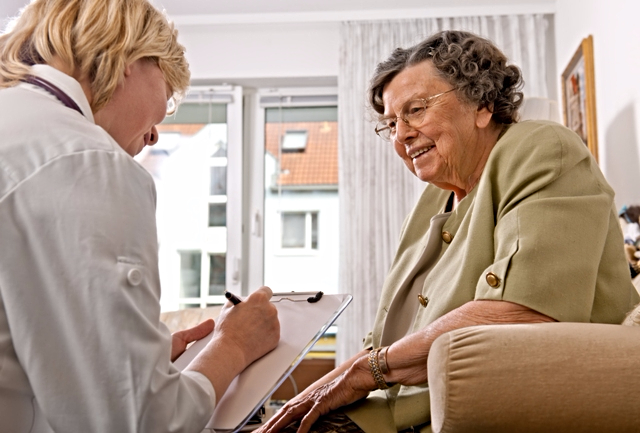 Consumer Directed Services (CDS) is a MO HealthNet (Medicaid) based program which provides personal care attendant (PCA) services to individuals with disabilities; enabling them to live independently. Individiuals in the CDS program are trained to hire their own attendants to assist them with daily tasks such as:

Access II's CDS program is a consumer controlled model. Consumer controlled means that the person with a disability receiving services is the employer of the attendant. Program participants are responsible for locating, hiring, setting work schedules and managing their own attendants. For example, CDS consumers hire, train, supervise (and even fire!) their own attendants. They are actually the employer, complete with an IRS Employer ID number.

A friend or family member may be hired as an attendant, with the exception of a spouse or anyone under the age of 18. The attendant must have a clean background check through the Missouri State Family Care Safety Registry before being employed by a CDS participant.

Access II administers CDS in accordance to guidelines established by MO HealthNet (Medicaid) and the Missouri Division of Health and Senior Services (DHSS).

Individuals who are enrolled in this Medicaid-funded program have responsibilities. Access II has responsibilities too, as we are the fiscal administrator. Services are monitored to ensure compliance in handling federal and state dollars. Inaccurate work records, authorizing an attendant to work when you are in the hospital, or otherwise not at home, or any deception to access Medicaid funds when not due, are considered Medicaid fraud. All such instances are reported to state and federal officials for prosecution.

WHO PAYS FOR PERSONAL ATTENDANT SERVICES?

CDS is funded by MO HealthNet (Medicaid) and administered by DHSS. (In some cases, CDS can be accessed by non-Medicaid eligible individuals, but there is a lengthy waiting list.)